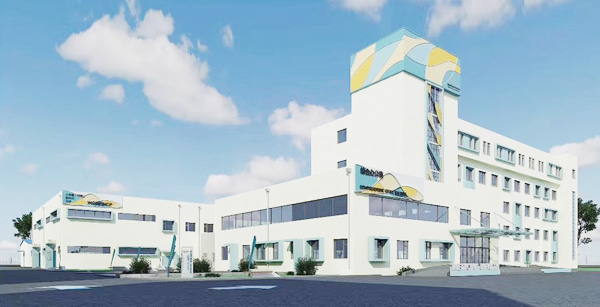 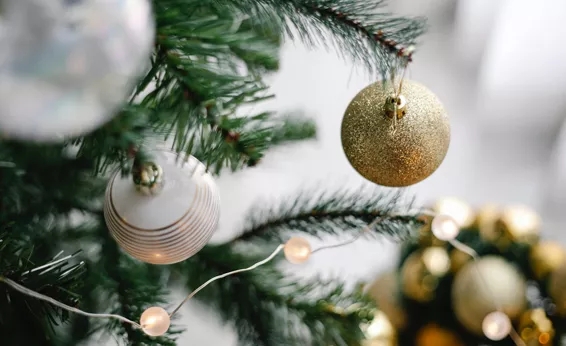 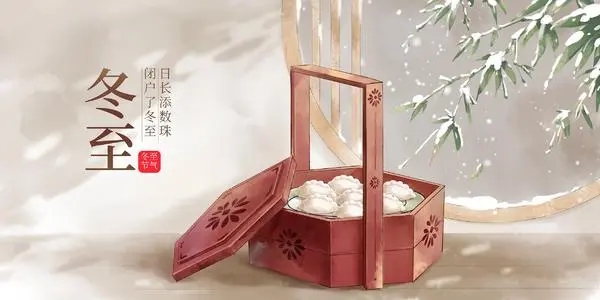 The Winter Solstice, also known as the Southern solstice, Winter Festival, Yatsui, etc., has both natural and cultural connotations. It is not only an important solar term in the 24 solar terms, but also a traditional Chinese folk festival for ancestor worship. In ancient times, there is a folk saying that "the winter solstice is as big as the year". "Lunar order 72 phenology set solution" said, "in November, the end of the gas, so far and extremely also". On the winter solstice, the sun is almost direct at the tropic of Capricorn, and the northern hemisphere has the shortest day and the longest night. At this point, the official start of the "nine cold days."
查看更多 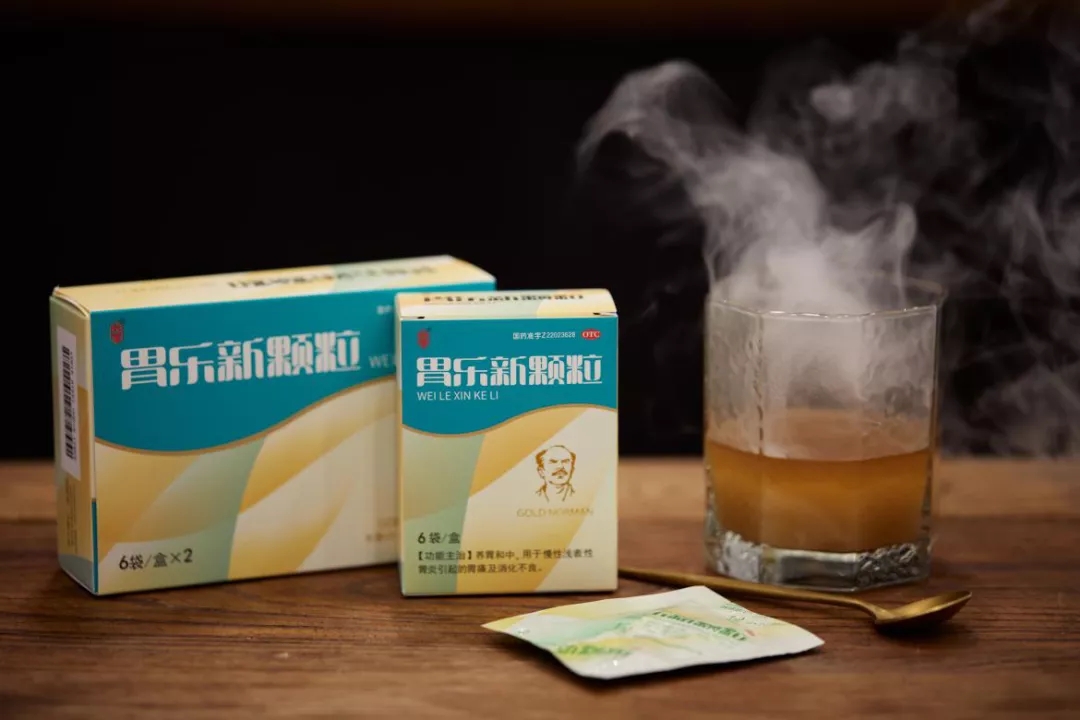 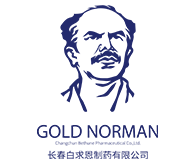 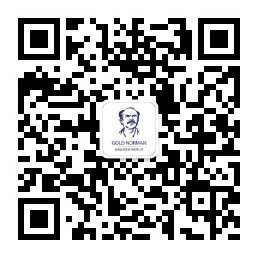